My hunting buddy Doug Hopwood (who is from Jamaica) contacted me and asked if I would join him, his brother Andrew and their father Martin (who were in town visiting Doug and his family) for some skeet shooting at Stittsville Shooting Range on Sunday August 7th. I happily accepted his invitation. I brought my 20 gauge Winchester side-by-side and my Browning O/U. The Winchester is one of my upland guns as is the Browning. I brought the Browning for Andrew to use on this trip to the shooting range. Doug brought his Remington Model 1187 autoloader and shared it with his father. Doug’s father and brother gun for doves back home in Jamaica and the season was due to open later in August. It was a great opportunity to get out for some target practice, to shake off the cobwebs, before dove season in Jamaica and woodcock season here in the Ottawa Valley come October. Andrew shot very well with my Browning. Doug and his father shot well also. As for me, I hit an appreciable number of the clays, but the cobwebs are a little thicker on me. Here are some highlights from our trip to the range. 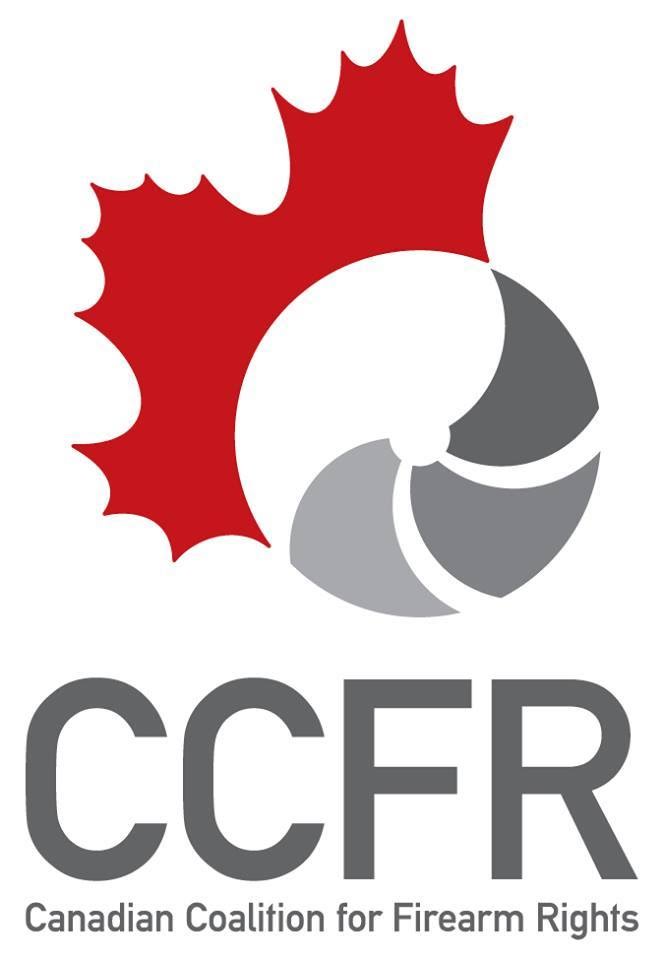